“Ruinarch” (formerly known as “World’s Bane”) is an evil overlord simulator where the player can manipulate npc’s to do certain action and events, all with the goal of wiping them out in the most fun way possible. So far only two trailers have been released as  the game is still in development by Maccima Games. The music is written by Davi Vasc.

My responsibilities on this project were; 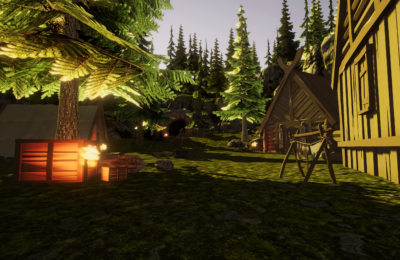 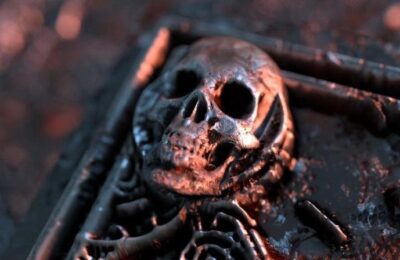 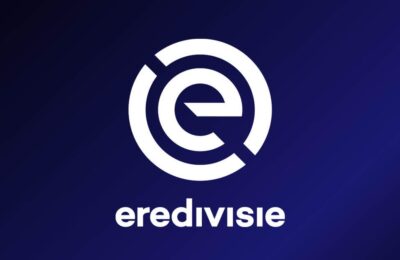 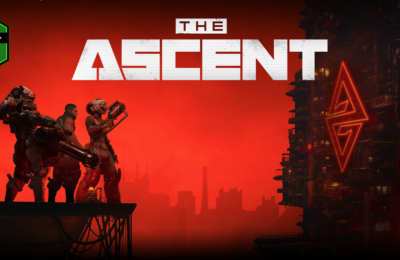