I had the pleasure of working on the Sound Design team for The Settlers through my time at Cujo Sound. I created a ton of sound effects for the game and did a lot of Field Recording & Implementation as well.

My main responsibilities were creating UI and Environmental sounds, while also doing a lot of Ability/Magic design and Character Animation sounds as well.

To give an example; many buildings needed idle sounds to breath some life into the environment and make it less stale, so a lot of work was put into that system to make it shine. Subtle sounds like wood creaking, people working inside and whatever else the buildings needed to tell a story was given the highest amount of detail. The storytelling continued to the characters tied to that specific building, as they needed to enhance and expand on the story/feeling that the environment was trying to convey.

I hope you enjoy the game when you get a chance to play it in the future! When you do, take a moment to listen to all the amazing sounds that were created for the project by an amazing audio team. 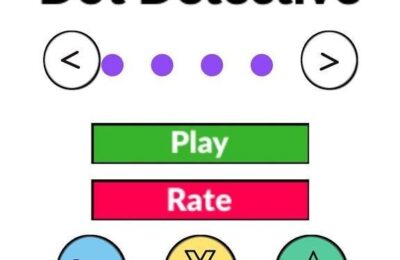 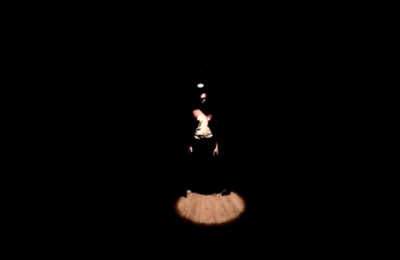 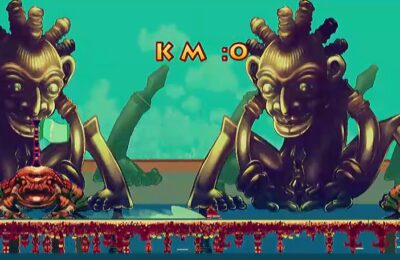 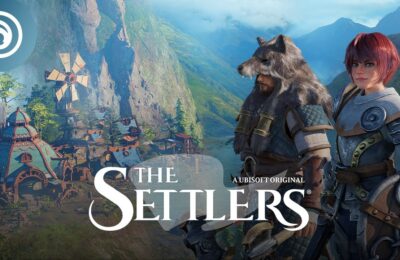